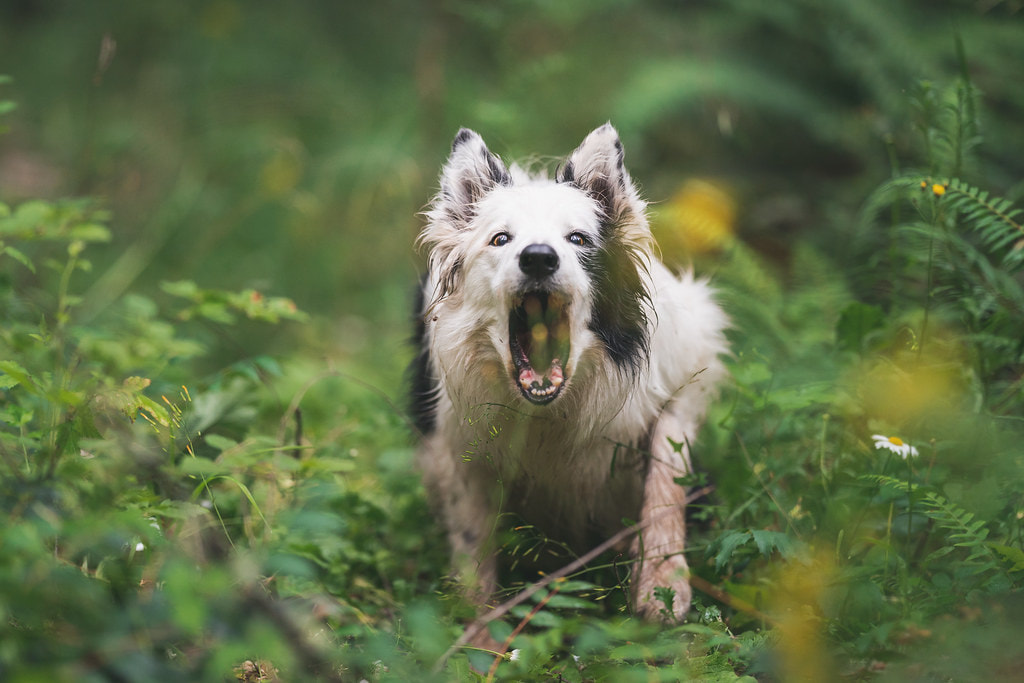 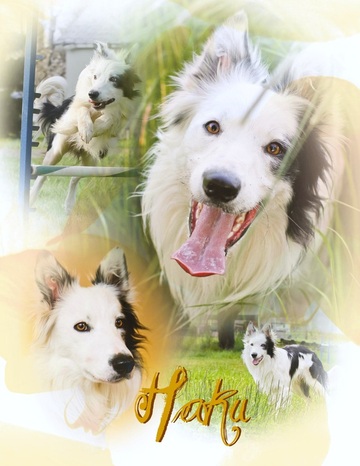 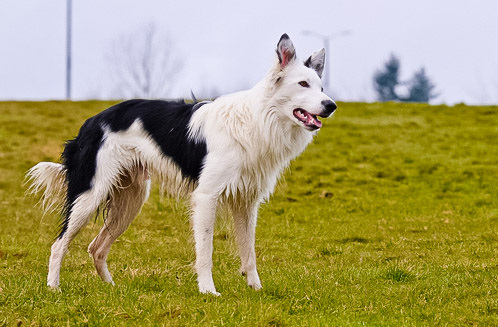 Haku is my total squishable cuddlepuppy.  He's slept on the bed next to my pillow from day one and there he's stayed.  He's definitely the most aggressively cuddly dog in the household and every night he grabs a sock to hold while we snuggle in bed.  Haku is sweet to the bone and has such a honest soul, he never wants to be wrong.  We had to work hard to build some naughtiness into him!

Haku has has his sweet, cuddly, soft and devoted side ... and he also has his obsessive spastic side.  He's definitely the most neurotic dog in the house, with odd obsessions like staring under beds and, of course, stalking the cats.  He loves to play 'Two Ball' by himself for literally hours and he could herd the chickens all day.

Haku is a total spaz with a complete disregard for his body like I've never seen.  He's also known to 'haku' people, slamming into their stomachs at full speed.  He also likes to 'haku' me at the top of the stairs, attempting to kill me every time I walk up them.

Haku has a way about him though, he's a charmer.  He might try to kill me on a daily basis, but it's with such an innocent joy I can't ever get really mad at him  - and he would be totally crushed if I was.  When he's 'naughty' you can see he's making sure we're all just playing and that he's not REALLY being bad.  Of course, god forbid you leave him behind - the boy has lungs.  Haku just wants to be where you are, has always had a fabulous recall, bounding over to 'haku' me with a big smile every time.  He doesn't do it for treats or toys, he likes those things just fine, but just because that's who he is.

He has been mine from day one, no question about it he was meant to be with me.  It was funny how many signs I had along the way, including the fact that I picked out his name before he was born.  "Haku" literally translated means "white dragon" - and while we were open to all the more traditionally colored puppies, it was the little white guy that came home with us.  And he is my little dragon, but very wise and powerful and magical at the same time.  Love my Ku-Bert!

Haku introduced me to many new adventures, he could never jump well so we went and explored competition obedience - Haku LOVED it! It takes a special dog to compete in obedience, and he made it a total joy. We got up through his UD, as well as halfway to his UDX before we decided to move to herding. Haku was a wonderful first herding dog, he was so patient as well, as always, completely enthusiastic. That's the thing about Haku, no matter what you're doing he always gives it his all - I just adore this dog like no other and we've had so much fun together! 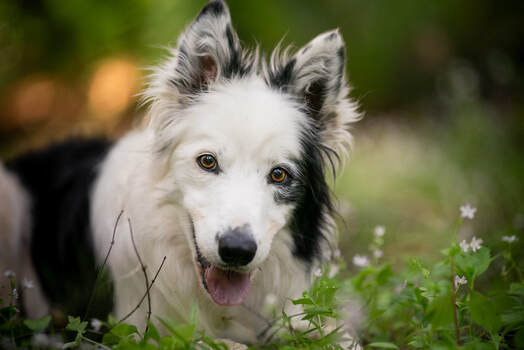 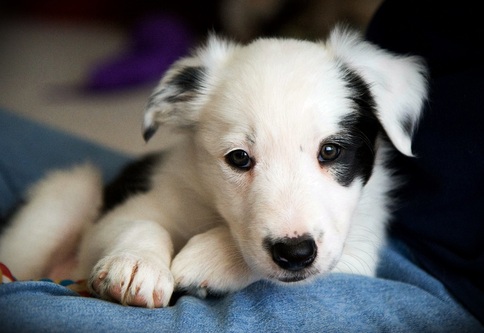 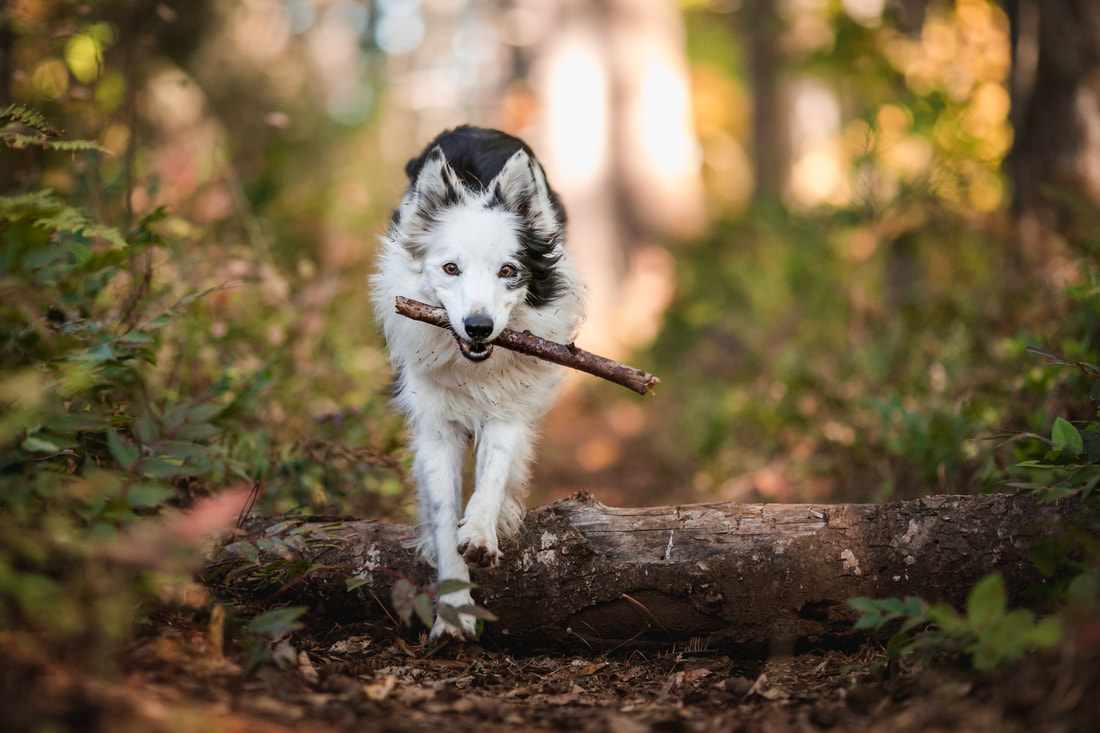